The Effects Of Mould On Human Health 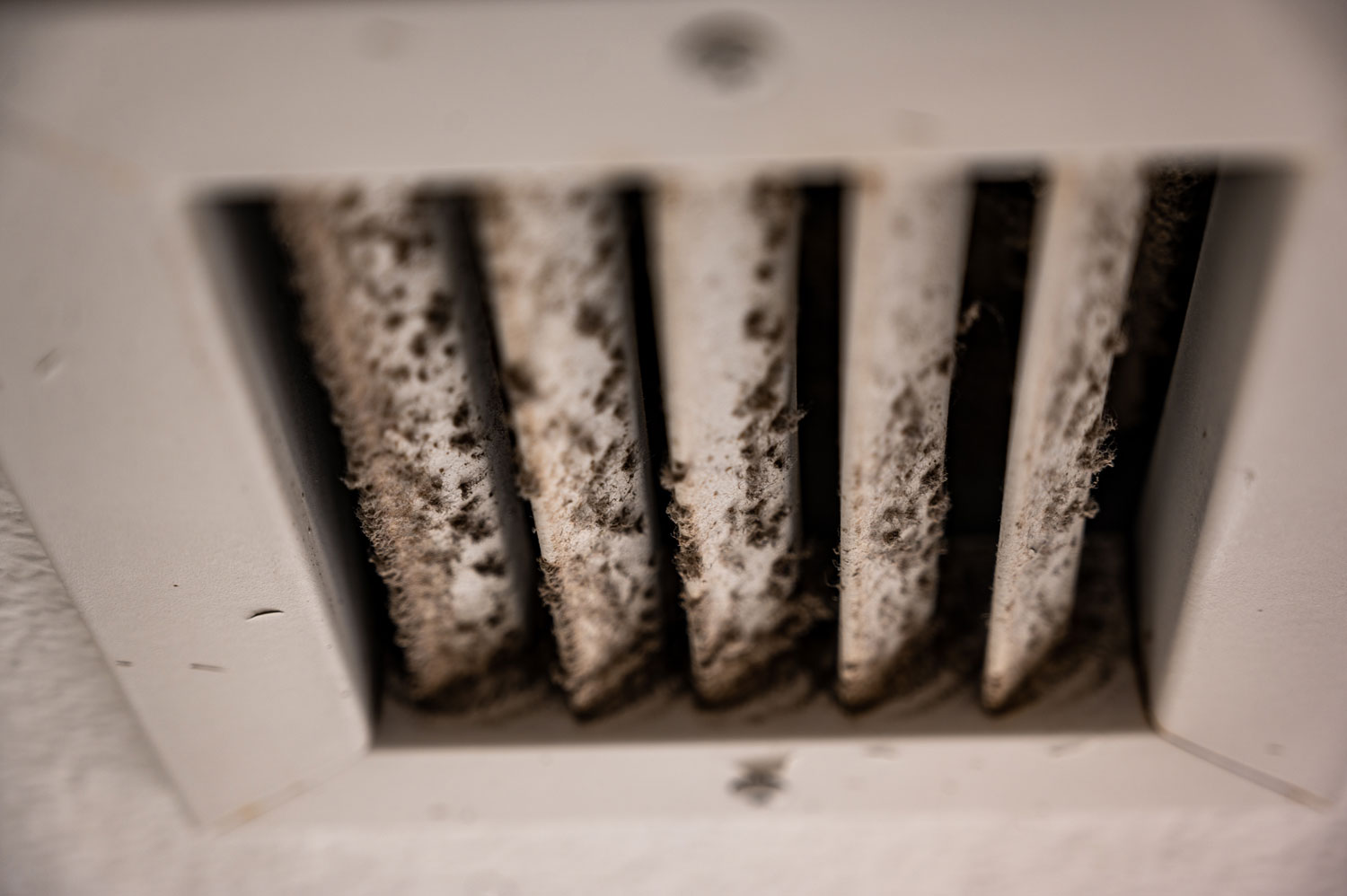 Healthy air is a fundamental human right. Individuals spend a large proportion of their lives indoors, for example:

The quality of air is important to those living and working in indoor environments. Lack of correct ventilation can lead to a variety of physical health problems. For example, an individual working in an enclosed office for 8 hours a day requires a certain level of air quality in order to avoid respiratory issues and general fatigue.

Without proper ventilation, it’s likely you’ll experience some sort of damp or mould festering in your property. Living or working in a damp-ridden property can feel dirty, unsanitary and generally unpleasant. It can make your daily life uncomfortable; even if only present in the building for a couple of hours.

Mould is not one entity, but rather a collection of fungi strains. Mould is all around us – often in invisible form, meaning you’re far more exposed to harmful toxins than you may realise.

According to NSW, mould may grow indoors in wet or damp areas lacking adequate ventilation (including walls, ceilings, bathroom tiles, carpets, insulation material and wood). If moisture accumulates in a building, mould growth is likely to occur. Many different types of mould exist, all of which possess the potential to cause health problems.

Natural mould spores beginning to thrive within a damp environment

If inhaled in small quantities, the toxins are generally harmless. However, high exposure to mould is likely to cause a range of health issues; from skin conditions to respiratory problems.

How to minimise the risk of mould in your property

Whilst there is no way of eliminating all mould spores from your property, this isn’t an issue.  There will be some strains of mould that do not cause further issues to your health, however, there are ways for you to control indoor mould growth in your home. You should ensure the property is well ventilated. To ventilate your property:

To gain a more in-depth understanding of mould and how to remove mould spores from your home, check out our latest blog: How To Remove Mould.

How does mould affect your health?

Mould spores, when active, will produce allergens that contain irritants. If an individual were to touch or inhale these active mould spores, potential health issues could arise – such as an asthma attack or a respiratory illness. Symptoms to look out for include: 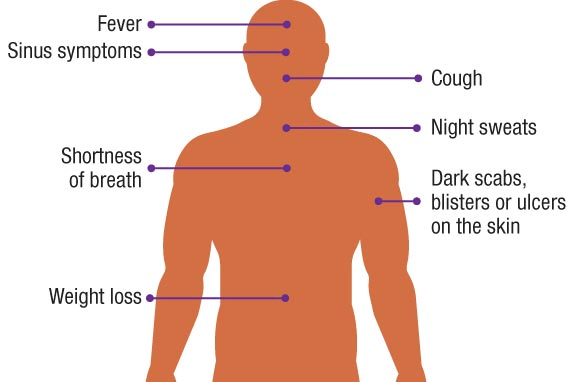 If you, a loved one or a co-worker are showing any of the above symptoms, you should remove yourself from the building immediately. If symptoms rapidly deteriorate, we advise you ring 111 or 999 to ensure you aren’t experiencing a severe respiratory attack.

There have been a variety of known cases where a vulnerable individual has developed serious respiratory illnesses from breathing in short amounts of toxic mould spores for an extended period. Many of the well-known and severe symptoms can include the following:

When it comes to the elderly, specific mould spores can worsen your immune system or inflict illness, resulting in the infection becoming chronic. Whilst it is extremely unlikely, there is a possibility of lung deceased forming if an individual was to breath in large quantities of mould spores over a long duration of time.

Mould in relation to asthma

There is a stigma that black mould (stachybotrys chartarum) can cause asthma. This is false – no type of mould can cause asthma. Suppose you already suffer from mild or severe asthma symptoms, all mould strains can inevitably impact your immune system and cause you to have more frequent or violent asthma attacks. But, not even high exposure to mould can initially cause asthma.

Who is most at risk from developing damp and mould related health issues?

Inhalation or exposure to large quantities of mould is not healthy for anyone. Regardless of the strength of your immune system, mould should be avoided at all costs and dealt with in a quick yet professional manner. However, there are a variety of people who fall into categories which should take extra precaution. 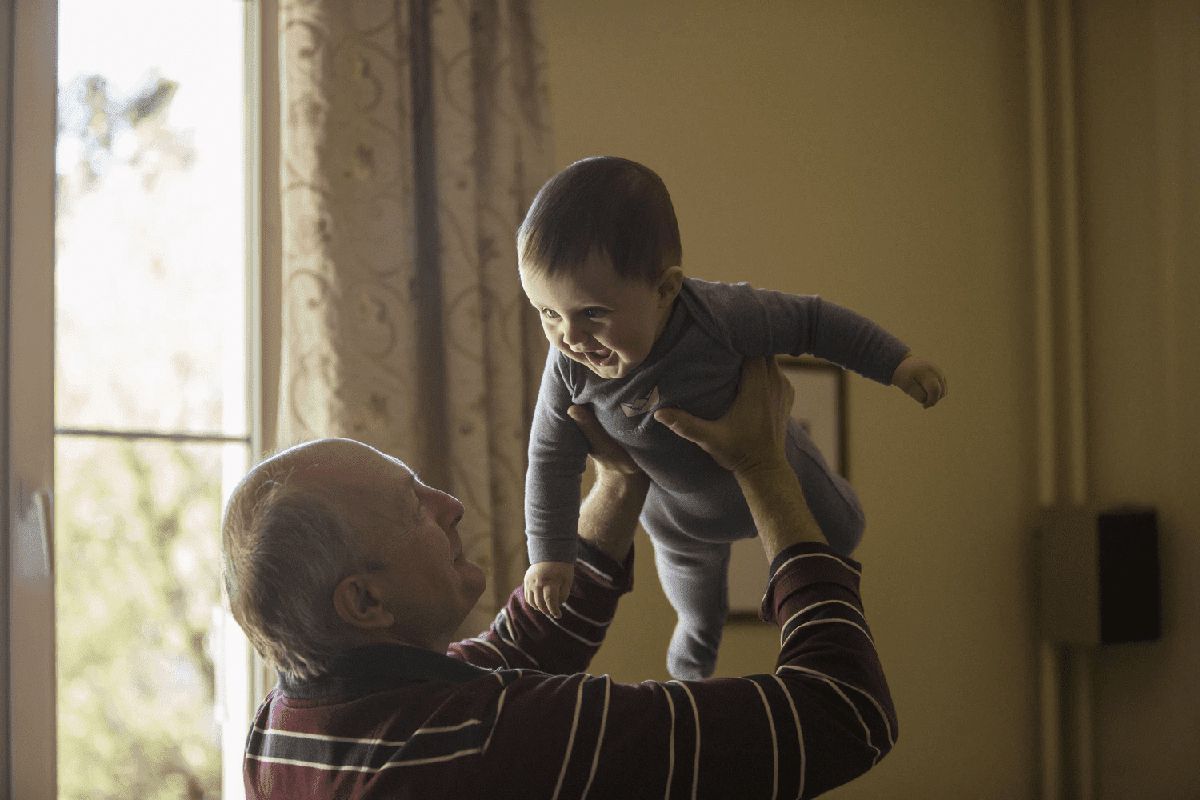 According to the NHS, certain demographics are most vulnerable to having a reaction to active mould:

One of the main concerns when it comes to vulnerable people becoming in contact with mould is respiratory issues that could lead to hospitalisation.

Toxic mould syndrome is an illness that originates from poisonous mould spores from specific moulds. One of the main culprits is black mould, otherwise known as ‘stachybotrys chartarum’. This specific illness often goes undiagnosed or misdiagnosed due to its rarity. The condition can manifest into a variety of further illnesses such as:

The difference between toxic mould syndrome and a mould allergy

It is a common mistake to assume that mould allergies and toxic mould syndrome are the same illness. However, an individual with a mould allergy will experience symptoms similar to that of hayfever, whilst a person with toxic mould syndrome is subject to more severe health problems – such as chronic inflammatory response syndrome. The spores produced by the mould are covered in volatile poisonous vapours that can cause serious illnesses.

The good news, however, is that toxic mould syndrome is treatable. The solution involves a thorough cleanse of your body using specialist medical equipment. However, be warned that the recovery process may take a longer period of time.

Urgency is essential when it comes to dealing with mould. Your best choice is to get in contact with a professional cleaning company. Here at ICE Cleaning, we put you first. We offer a full mould remediation service, suitable for both commercial and domestic clients across the UK. We can be on site within just 60 minutes of your call to determine the severity of the situation and create a personalised plan of action.

Give us a call today on 0333 577 5805 to discuss your options with a member of our friendly customer support team. Alternatively, you can email us on enquiries@icecleaning.co.uk.

Had an issue with oil in our playground left by contractors. Contacted ICE who were very helpful in arranging attendance to site and completed out of…

ICE Cleaning did an excellent job at our event. The venue was in a terrible state when they arrived to clean and they did a phenomenal job. Dean…

Thanks to Sim he was great!

Used ICE Cleaning for the business. They were always on hand for any questions, really good when it came to the actual work and overall made the…

I used this company to get rid of bad cigarette smoke smell in a flat. The service provided was professional. The technicians were punctual…

Great service. 130 years of grime cleaned in half a day!

Excellent company. They did a very good job with the mould removal and told me exactly what to do to avoid mould in the future. Recommend this…

Very fast and efficient service. The crew member was very punctual and friendly. He explained the process of mould removal and remediation treatment…

I am writing this review because I cannot praise Zac and his team enough for everything they have done for us. Our house was originally (and…

An Exemplary experience with a great Company. Jo was excellent. I will defo use again! Thanks Guys

These guys were at my home for 5+ hrs post the Friday flooding that brought everything up out of the sewers. They were friendly, professional, even…

They arrived exactly when they said, staff were very professional and friendly and the level of service they supplied was to the highest quality.…

Andy from ICE has just done the most phenomenal job of cleaning our property after flooding with sewage. We have had this problem a number of times…

They were very helpful, friendly and got the job done quickly and efficiently without any interruption to our business. Would definitely recommend.

They got the Job done. Would highly recommend.

Very good experience, many thanks.

Very professional guy turned up he jet washed my drive and the side of my house. Probably not in his job description but he moved stuff out of the…