Dangers Of Sleeping In A Damp Room 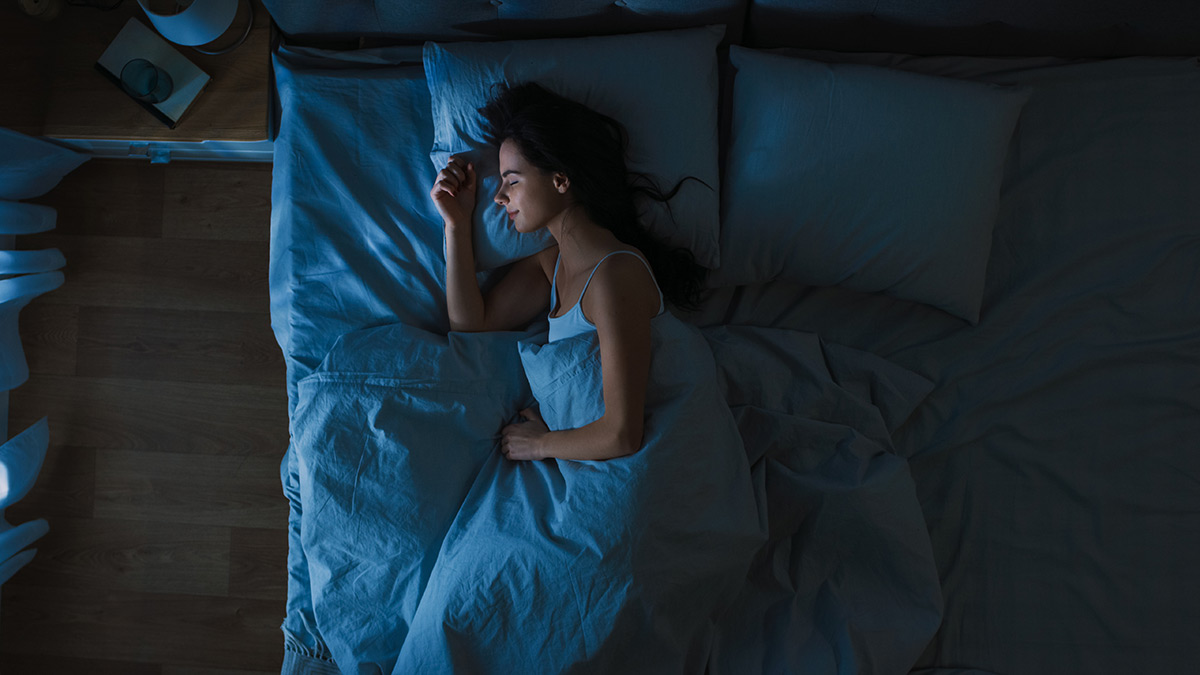 If you're concerned about mould in your property, our technicians can perform a moisture survey to determine whether any is present. This includes taking a sample of spores to be tested in a lab to establish what kind of mould you have. If there has been occurrence of this in your building, we can provide you with effective mould removal services to significantly improve the air quality in your home.

Contact us on 0208 066 0360 or enquiries@icecleaning.co.uk to find out more about the mould remediation we offer - we work round the clock to assist our customers.

Get A Quote Today

According to the Sleep Foundation, adults sleeping in damp-ridden conditions are more likely to encounter sleep disturbances.

One of their recent studies revealed that bedroom mould correlated with high levels of snoring, insomnia and tiredness. Sound familiar?

Aside from affecting your sleeping pattern, damp and mould are incredibly bad for your health. If you suspect mould in your bedroom, you should call the professionals immediately.

How to detect damp in your bedroom

Though not always visible, damp often has a distinct smell. A musty odour is likely to linger in the air in rooms affected by damp.

If damp is visible in the room, it may appear in the form of dark, discoloured patches on walls or plaster. Heavy moisture may also be present on cold surfaces, such as windows, in the form of water droplets.

To be certain, it’s a good idea to hire a professional cleaning company to carry out a damp and moisture survey.

Failure to detect damp or mould in your home may put your health at risk.

Mould is a harmful fungi which produces allergens and irritants. Without knowing, you could be inhaling these toxic substances in your sleep.

Mould and damp have been known to cause both respiratory problems and skin conditions.

According to The Conversation, inhaling mould fragments can inflame the airways. This may cause:

The longer the issue is ignored, the worse the side effects will be.

Prolonged exposure to high levels of dampness has been proven to reduce lung function and cause chronic health problems, such as asthma. If you already have asthma, you may be subject to more severe side effects.

A report conducted by the World Health Organisation (WHO) revealed that exposure to indoor dampness is one of the biggest contributors to childhood asthma. Whilst children and adults of all ages are vulnerable to the health effects of mould, some groups are more at risk than others. These include:

You may also experience a range of skin conditions, for example:

If you have an existing skin condition, such as eczema, symptoms may be more intense. Allergic reactions to mould may also worsen the effects.

In extreme situations, the consequences of mould can be long-term.

Due to its rarity, toxic mould syndrome often goes misdiagnosed. It is commonly mistaken for just a mould allergy. But what’s the difference?

A person with a mould allergy will experience symptoms similar to that of hay fever, such as shortness of breath, headaches, tiredness and itchy, red eyes. However, a person with toxic mould syndrome is subject to more severe health problems, including chronic inflammatory response syndrome.

If you do fall ill to toxic mould syndrome, don’t worry. The symptoms may be uncomfortable, but treatment is available.

According to Healthline, most health problems caused by mould can be treated – or at least helped – by over-the-counter medications.

You may be given:

Antihistamines
Antihistamine tablets, such as cetirizine or loratadine, can be used to clear your airways and reduce your immune system response.

Decongestants
Decongestants, for example, pseudoephedrine (Sudafed), can be taken to reduce swelling caused by an allergic reaction to mould.

Nasal sprays
Nasal sprays or rinses, such as fluticasone (Flonase), to reduce nasal congestion and improve your airflow.

How to prevent mould

If you’ve noticed damp or mould in your home, it’s important to act quickly.

Another way to prevent mould is to close your bedroom window at night. Here at ICE Cleaning, we offer a reliable solution for dealing with damp and mould in homes. Our teams are Dewpoint accredited and have years of field experience.

After the survey has taken place, the remediation process will commence. Included in our mould remediation service is a 12-month guarantee.

To discover our full range of services, give us a call on 0208 066 0360 or email us on [email protected] A member of our friendly support team will be able to provide professional advice regarding your personal situation