How Dangerous Is Black Mould? 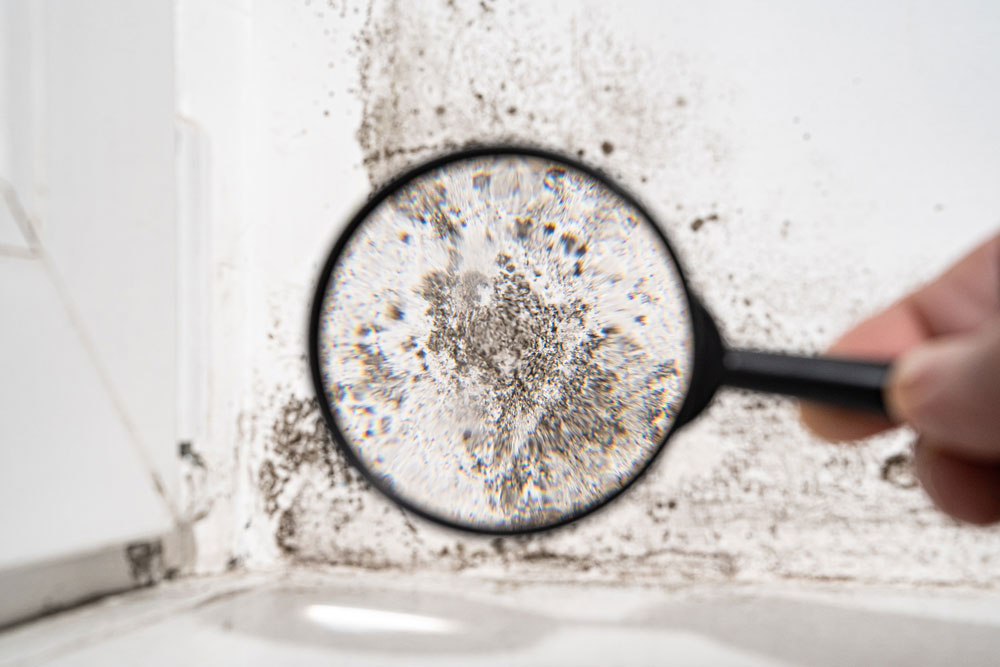 Black mould is common within the UK, and can be found in both domestic and commercial environments.

There have been many debates as to how harmful it is to humans, which is still ongoing. Some people are more susceptible to the impact of mould, such as elderly people and children.

Have a read of a blog to find out what the potential dangers there are if you are exposed to black mould, and why you should always hire a professional cleaning company to help you deal with this fungi.

What is black mould?

Although there are many different kinds of black mould, one of the most common is staphylococcus chartarum. This is often found on materials such as paper and wood, and may be black or dark green in colour.

It is most likely identified in surroundings full of moisture, such as bathrooms and kitchens. You may find instances of it in crevices and ceilings, or on the skirting boards in these rooms.

Mould can reproduce at astonishing rates, as it is an asexual organism. This is one of the reasons why mould spores spread so quickly through the air, and why they must be dealt with as soon as they are spotted.

It is widely thought that black mould is dangerous, and is often known as ‘toxic mould’. However, there is no evidence to suggest that this type of mould is more harmful to human health than others.

The root of the belief may be because staphylococcus chartarum has the ability to produce mycotoxins, which could lead to significant health problems.

Additionally, research does not indicate that mycotoxins cause issues from inhalation. Even so, you should limit contact with any mould spores and call in the professionals to perform a mould remediation as soon as possible to avoid damage.

These are harmful compounds that can be generated by fungi. Potential health effects vary, from liver damage to weakening your immune system.

It is found in human food stuffs, such as barley, oats and sugar. As the compound is produced organically, it is not possible to completely exclude it from food sources.

Aflatoxin is particularly harmful, and may lead to certain kinds of cancer developing as well as reproduction problems arising. The anatomy of aflatoxin can be found below, which gives you an idea of what its structure looks like.

The most common side effect of mould exposure is allergies, such as coughing or sneezing. Those with pre-existing conditions such as asthma will feel the effects of mould more acutely than others, so should be especially careful around it and try not to expose themselves to it. Children and elderly people are also at more risk around mould.

Other symptoms that may result from exposure include:

You can find more information about the symptoms associated with mould on the NHS website.

Call in the professionals

Here at ICE Cleaning, we’re mould cleaning specialists. We are proud to be accredited by several organisations, including Dewpoint Professional. This gives us the ability to tackle any type of mould remediation.

Due to the potential harm it can cause you and your loved ones, it is recommended that you engage with the professionals to help with mould removal.

Subject to advisories, we offer a 24 month* guarantee with our mould removal services. Click here to find out more about our offering.

Following the mould removal, we offer a complimentary application of our innovative ICE SHIELD® technology. This works by combining a fogging technology with a persistent solution to help combat against harmful bacteria and viruses for a period of up to 28 days.

If you would like to book a mould remediation service with us, we can be contacted on 0208 066 0360 or enquiries@icecleaning.co.uk.

Our team will work hard to greatly improve the air quality in your home and restore it to a safe environment.