How To Remove Mould From Your Furniture 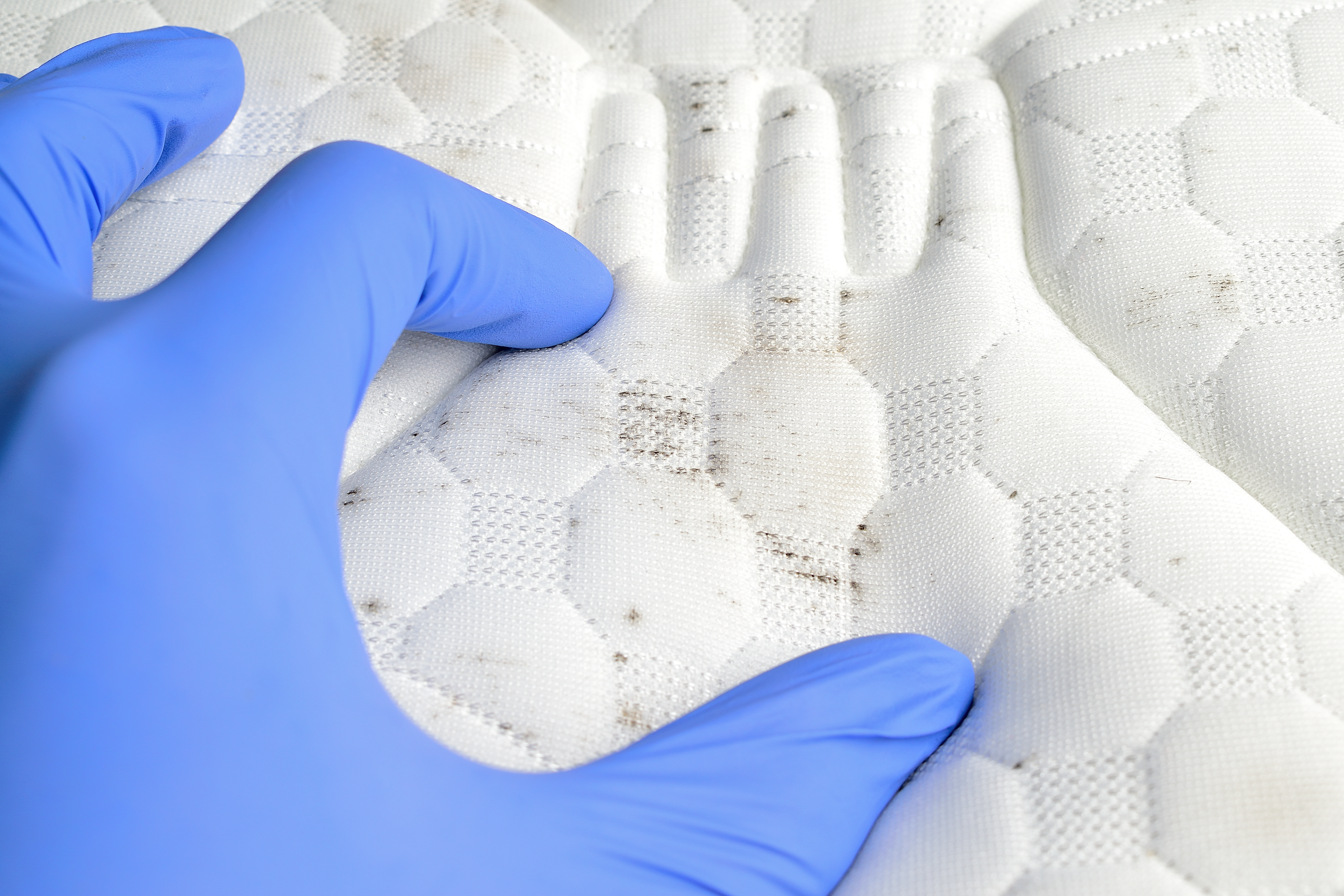 It’s a horrible thought that your family could be sitting on sofas or sleeping in beds affected by mould.

But the reality is that huge numbers of homes in the UK have a mould problem that’s potentially harmful to health – and often it goes unnoticed.

At ICE Cleaning, we offer expert mould remediation services to keep your property mould-free for years to come.

Why does mould develop?

Moulds are living organisms: they are types of fungi, spread by airborne spores. Around 100,000 mould species have been identified, of which only 80 are harmful to human health – but sadly, they’re all too common in our homes.

Mould can grow wherever excessive moisture has built up: perhaps after a leak or flood, or due to condensation or rising damp. It might also impact places that have been left unattended and unheated for a long time, like empty holiday cottages over the winter.

According to the Royal Institute of Chartered Surveyors (RICS), mould can grow on many building materials. From there, it can spread to your furniture, upholstery and soft furnishings. Alternatively, it could develop if you spill something on your furniture and forget to clean it up.

Once mould has taken hold, it’s likely to spread all around the house until you take action.

The dangers of mould

Mould looks unsightly and smells musty and unpleasant. But do you know how dangerous it can be to health?

According to the NHS, mould can contain allergens, irritants and even toxic substances. So if you touch mould or breathe in the spores, you might suffer a skin rash, red eyes, a runny nose or sneezing. It could even trigger or worsen an asthma attack.

Babies, elderly people and those with certain health conditions are most likely to be affected. So if you notice you or your family members are sneezing a lot when relaxing on your sofa, mould might be the cause.

In rare cases, aspergillus mould can cause aspergillosis. There are several types of this disease, most of which cause lung and breathing problems.

People at risk of aspergillosis include:

Aspergillosis is a serious condition: it can cause you to cough up blood, and can damage the lungs if not treated promptly.

If you suffer one of the conditions that puts you at risk, read up on the symptoms and take action immediately if you spot them. You should also call our team for professional mould remediation to remove any signs of mould from your home.

How to remove mould spores from fabric

If you notice mould in your home, you might be tempted to tackle it yourself.

You could have partial success with methods such as: brushing the patch to remove spores; scrubbing with a mould removal spray; washing at a high temperature; or leaving the affected item out in the sun. You’ll also find online articles suggesting using bleach or vinegar to tackle the problem.

However, as there are many different types of mould, it can be very difficult to tell them all apart and choose the right form of treatment just by looking. You could even damage your fabrics with unsuitable treatments – and then find you’ve still got a mould problem.

Plus, we must stress the importance of avoiding contact with mould spores for the health reasons above. You need more personal protective equipment than you’re likely to have in your cleaning cupboard, as well as more specialist products and tools.

And remember: not all mould is visible. Even if you treat your fabrics and furniture, the invisible spores will still be present in the air, and will soon take hold again. So it really is advisable to call in the mould removal specialists.

How to prevent mould from coming back

There are several stages to the mould removal process. Even once the problem has disappeared from sight, you need to prevent it from returning.

The first thing you need to do is remove the source of the damp. So if you’ve had a leak, you should ventilate and dry out the area. If you have rising damp, get professional tradespeople to install a damp course.

But at ICE Cleaning, we’ve got an extra solution: our ICE SHIELD®.  This is proven to remain 99.9% effective in killing harmful fungi, viruses and bacteria for up to 28 days.

If you incorporate this into your regular cleaning regime, mould spores can be kept at bay so your furniture remains in pristine condition. We’ll also carry out a thorough survey of your property so we can offer you tailored advice to keep your furniture mould-free in the long term.

Who to call to help remove mould

We're experts in mould remediation, and offer a 24-month guarantee (subject to advisories) on our work. We begin the mould removal process with a damp survey of your home or building. After this, mould samples are taken to be tested in a lab, so we know exactly what we're dealing with.

Our cleaning experts will then make a plan of action that’s tailored to your precise situation. We’ve got specialist equipment, tools and products to keep our technicians safe and your home free of mould and odour.

Thanks to our ICE SHIELD®, your surfaces will be given an extra layer of protection that will keep them mould-free for at least 28 days. We’ll also give you bespoke mould-fighting advice for the future.

We’ve got nationwide teams ready to get started on the mould removal process in your property now. To find out more about our mould remediation services, get in contact by enquiries@icecleaning.co.uk or 0208 066 0360 today.