Effects Of Mould On Children And Animals 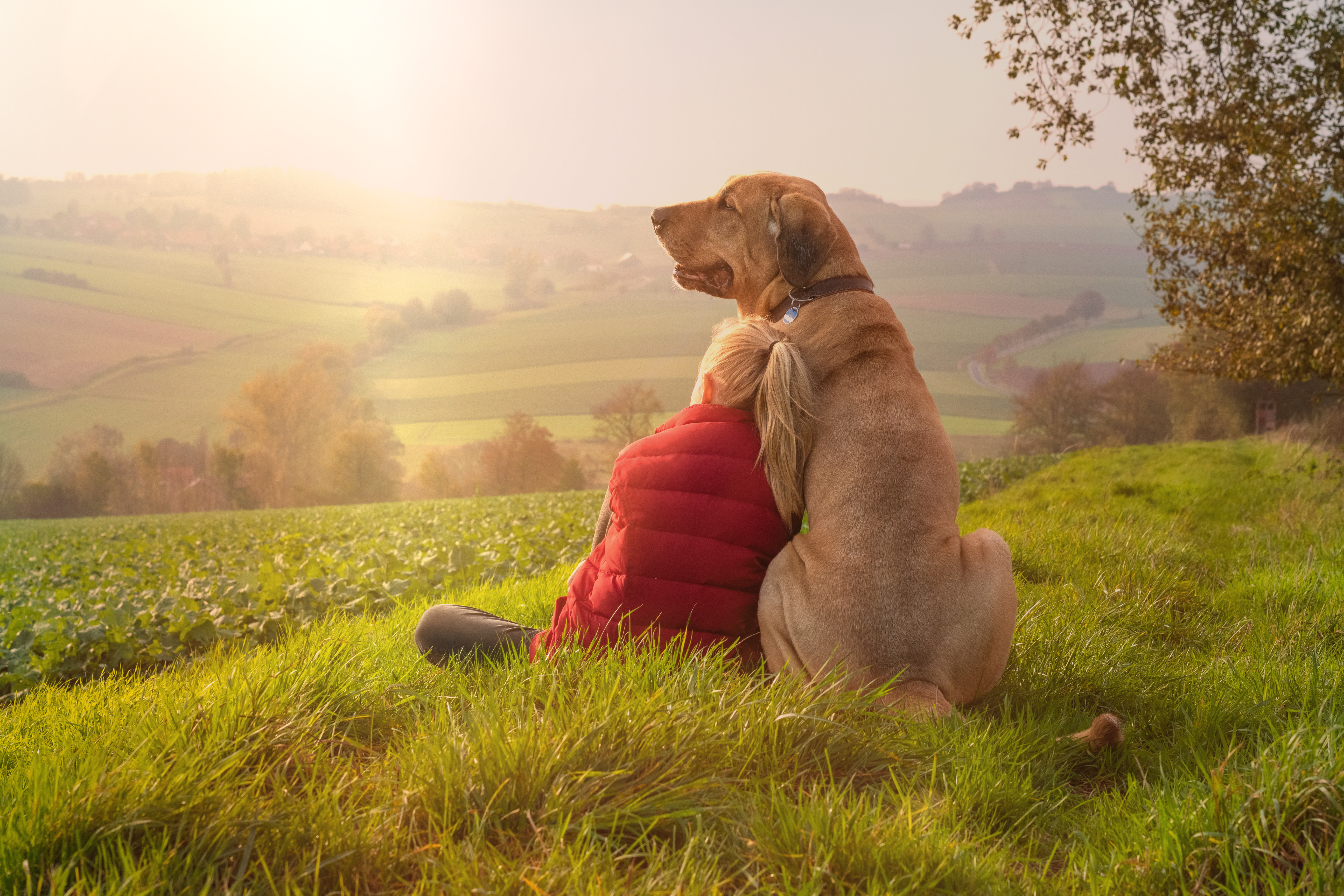 Exposure to mould in our homes is an unpleasant but quite common occurrence. You will want to protect those who are not able to spot the dangers of mould, such as children and pets.

Children in particular are susceptible to active mould spores, and they can affect your furry friends too. In the event this happens, it can be quite worrying. Knowing how to respond and act if this occurs will help ease your stress.

Please find below our useful guide on the causes and types of mould, how it can manifest itself in children and animals, and how you can prevent it from forming.

Mould is a fungus found commonly throughout the globe. Some types of mould are harmless, whereas others can be toxic. Being able to identify the type of mould in your home is a useful tool for prevention once it has been treated by professional mould remediation services.

Some of the most common types of mould include:

Condensation, leaks, and floods are some of the leading reasons for mould in properties. The most prevalent form of damp is condensation and is caused by excess moisture.

Several different types of damp can appear in your home:

Penetrating damp – according to the Centre for Sustainable Energy, some of the ways this can seep into your house include:

Rising damp – When groundwater rises, this type of damp occurs. It trickles into your property via masonry.

Mould can also be caused by not having effective draught-exclusion and insulation in your home. This can be particularly problematic in winter. In new builds, mould can be present if the building is not completely dry yet from construction.

Active mould can produce irritants, allergens, and toxic substances. If exposed to mould, it can lead to a number of health issues, including respiratory problems and allergic reactions. Therefore, it is important to ensure the air quality in the spaces we occupy is good.

When mould accumulates in areas of a property, inhalation or touching of the spores can be detrimental to your health. Below we have laid out the effect of mould on children and animals, and ways you can prevent it.

Effects of mould exposure on animals

Sadly, our pets are not immune to the effects of mould. If you become aware of mould in your home, it is important to keep your pets away from the affected area and call in experts to eradicate the problem.

Just like humans, cats and dogs can be susceptible to allergens present in mould. The effects of this can lead to symptoms like a runny nose, wheezing, or skin irritation.

A dog’s way of alleviating pain caused by symptoms such as skin irritation is by licking the affected area. This can result in hair loss as well as sores. If this happens, you should restrict their access to the irritation to prevent the area becoming infected.

Other effects of exposure to mould on animals include tremors and seizures. When this occurs, it would be a good idea to contact your vet to get to the root cause of the issue.

Steps you can take to protect your pets

To prevent pets being exposed to mould, a regular cleaning routine is advised. This should include washing bedding, toys, collars, and other pet accessories. It would be wise to buy pet accessories that won’t go to pieces in the washing machine.

If your pet is prone to allergies, there are shampoos in the market that can help animals sensitive to allergens. It is also advised to be careful washing wounds suffered by pets so as not to cause irritation.

We also recommend storing pet food and treats in a covered container. This will prevent the food being exposed to active mould spores in the air.

Effects of mould on children

Particular pockets of the population are more prone to sensitivity around mould. These include:

Exposure to active mould spores can lead to neurological issues in children, which is caused by the trichothecene mycotoxins in black mould. Some of the impacts of this include dizziness, irritability, and memory loss.

Breathing in active mould spores can also cause respiratory issues in children and humans. Some symptoms to watch out for are:

Those with pre-existing respiratory conditions are also vulnerable to the effects of mould. For instance, although mould cannot cause asthma, it can be a trigger for it. If your child suffers from this, make sure they steer clear of mould and get it treated as soon as possible by mould remediation services.

Here at ICE Cleaning, we can attend your property within 60 minutes to assess the issue. Our technicians are all Dewpoint accredited, so you can be safe in the knowledge that we are well equipped to deal with mould.

How to prevent mould from forming

You may have heard it many times, but ventilation is a crucial way of preventing mould. It is good to bear in mind that the ideal percentage of humidity in the home is between 30-50%.

To avoid mould, consider putting a dehumidifier in susceptible areas to help purify the air. Opening windows during activities that cause excess moisture such as showering or cooking should help air to circulate as well. Where possible, also try drying clothes outside to prevent excess moisture forming in the property.

Our customer service team are here 24/7 to help with any issues you might be experiencing with mould. You can contact us on 0333 577 5805 or enquiries@icecleaning.co.uk for more information.

Dealing with mould as soon as you spot it is important for the health of yourself and your loved ones, including your favourite four-legged friends.